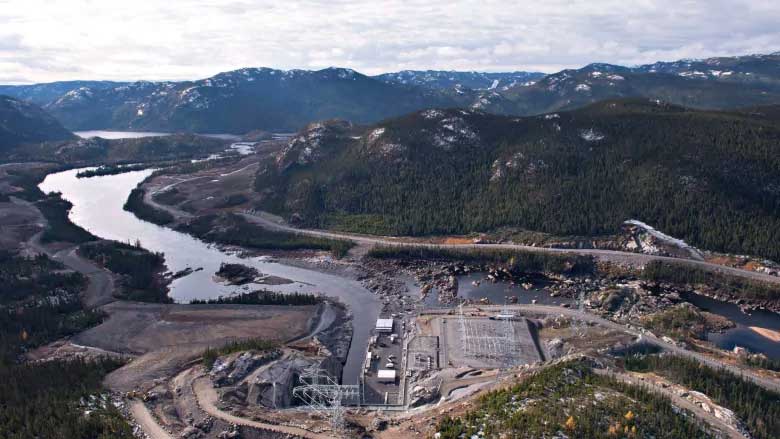 You might think that what with having Canada’s largest hydroelectric capacity, providing almost 100 per cent of its electricity, including exports, a new $600-million wind power project is the last thing Quebec would need.

That was exactly what experts were saying when Premier François Legault cancelled Apuiat, a private but government-supported wind project in Northern Quebec in 2018.

But now as the province relaunches the project, power experts say an investment in wind will actually increase the value of Hydro-Québec’s existing hydroelectric infrastructure.

Beyond providing clean electricity amid growing demand, they can act like enormous grid-scale batteries, addressing the Achilles heel of intermittent, renewable energy sources such as wind and solar: what do you do when the wind doesn’t blow or the sun doesn’t shine?